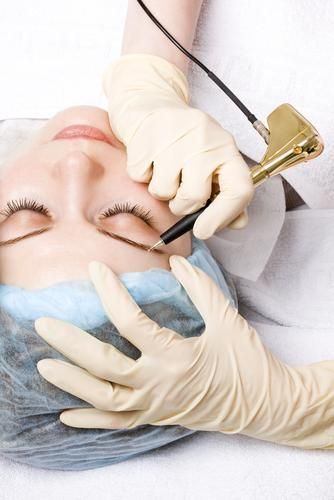 This permanent cosmetic procedure is gaining popularity among women interested in filling in their eyebrows, defining their lips, along with applying eyeliner.

via The Confessions of a Product Junkie

If you love your makeup, but want an easier and more convenient way to keep it on without smudging it or having to remove it daily, only to reapply daily, then you may be the perfect candidate for permanent cosmetic tattoos of the eyes or eyebrows. Some women also opt to have their favorite lip liner tattooed to make the daily application of makeup easier. You can have amazing, unnoticable results if you find a seasoned professional who knows how to get it right.

In regards to making the process of makeup application easier, the idea behind permanent cosmetic tattoos, also referred to as micro pigmentation, is to make the process of applying makeup less of a task, and more of a touch-up and go experience, especially for women who are constantly on the move, or have been affected by a medical condition and simply need a procedure like this performed. 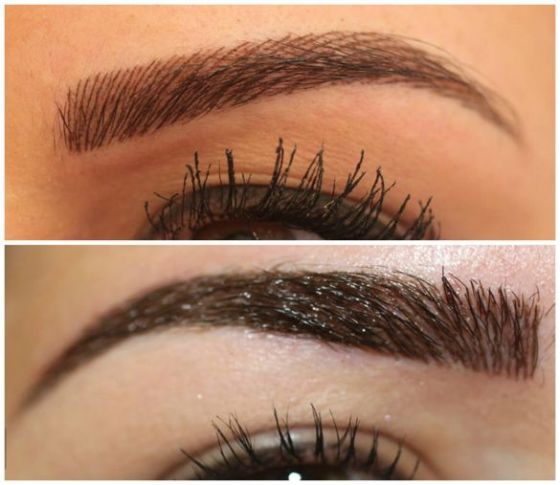 Permanent cosmetic tattooing is also a great remedy for someone who might have made a mistake that was, suffice it to say, irreversible – like burned off their eyebrows (guilty as charged) or over plucked their eyebrows, which failed to grow back. Whatever your issue is, often times permanent cosmetic tattooing is the answer you’ve been searching for. You may even be surprised to discover that this practice has been around longer than you may think.

It began in ancient Egypt, then practices traveled to Africa, Asia, and Europe.  The Chinese, Incas, Mayans, Aztecs, and Greeks, are cultures that have also been found to have practiced the art of permanent cosmetic tattooing.  The Japanese used cosmetic tattooing for mostly decorative attributes, and the Balkans later used it as a sign of social status.

FYI, you shouldn’t go to a tattoo parlor to achieve this look – you might emerge with a Mike Tyson inspired face tattoo – instead, get your permanent cosmetic tattooing done as an actual cosmetic procedure at a salon or spa that specializes in permanent cosmetic tattoos.  Most permanent makeup applications cost between $400 and $800, according to the Society of Permanent Cosmetic Professionals.

You can simplify your life and the time spent in front of the mirror with simple, natural-looking adjustments. Filling in your eyebrows permanently can look seamless, if done correctly, and it can save you countless hours in front of a mirror. It may just be the perfect option for your lifestyle. 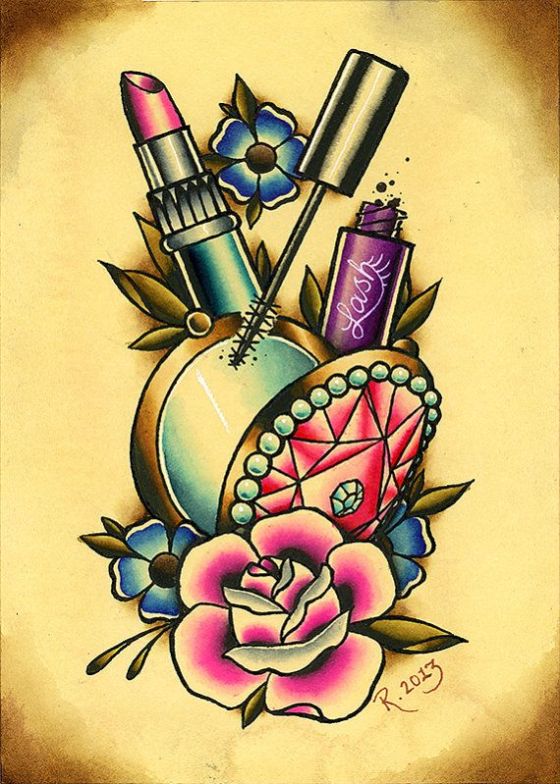 About the Guest Author:

Cassie Brewer is a 25 year old journalist based in Southern California. She has worked as an independent makeup artist for weddings, fashion shows and parties. As a makeup artist, she admires Jefferee Star. She loves artists like Rhianna and Beyonce, who she considers fashion icons  A couple of years she decided to dedicate her time to writing about makeup, hairstyles and wedding beauty to women’s health, skincare and fitness. She has recently developed an interest in yoga, which she has found to be a great complement to her holistic diet. 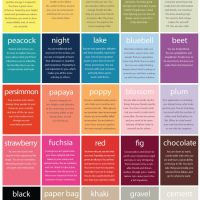 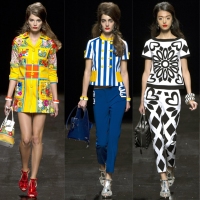