Kimbra Johnson has found immense fame from her lovely vocals on the song “Somebody That I Used To Know“, but has caught some serious attention with her eye-catching hairstyle and immaculate fashion sense.  The New Zealand-based artist has a look that is a mix between Zooey Deschanel and an indie chick from Williamsburg, Brooklyn, with a unique style sense, reminiscent of the femininity seen in Rodarte, the funky rocker side of Betsey Johnson and the unique cuts and styles of Balenciaga.

See for yourself after the jump why Kimbra Johnson is officially my new girl crush. 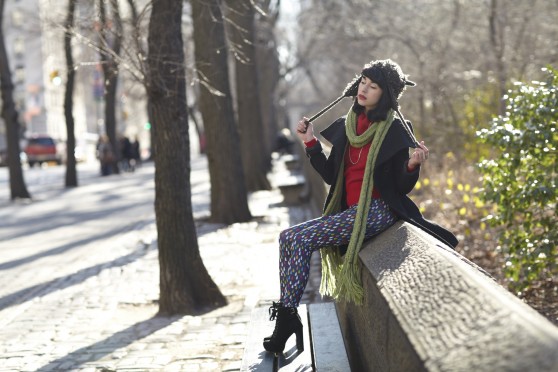 “Oh, secondhand shops! I always like to stop by and pick things up. I don’t have my sewing machine on tour, but I have a lot of safety pins! I’m a big fan of taking items and making them my own with frocks. I also like to play with makeup, too!”  Kimbra told Refinery 29 when asked about her style. 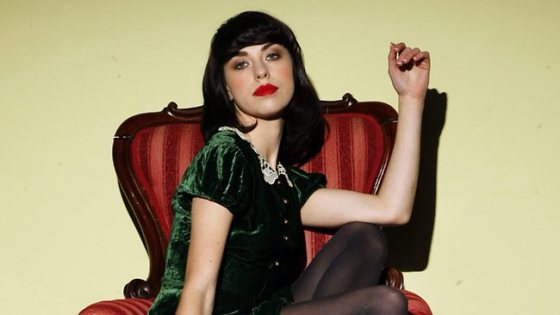 She looks fantastic from her red carpet moments to dressing down for a shoot in Central Park.  What do you think of her style?

8 thoughts on “Girl Crush: Kimbra (from that Gotye song)” 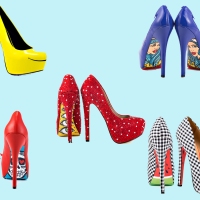 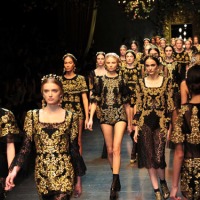 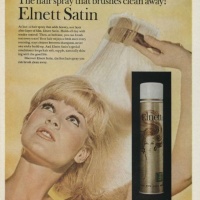