Everyone and their mother knows and adores Lana Del Rey- the name Elizabeth Woolridge Grant chose for herself at the beginning of the career.  Fun fact: It won over Sparkle Rope Jump Queen and May Jalier.  She describes her style as “Lolita Lost in the Hood” or a “gangsta Nancy Sinatra“.  Vanity Fair recently released unseen photos of Lana from before she found fame, shot by her sister Chuck Grant. 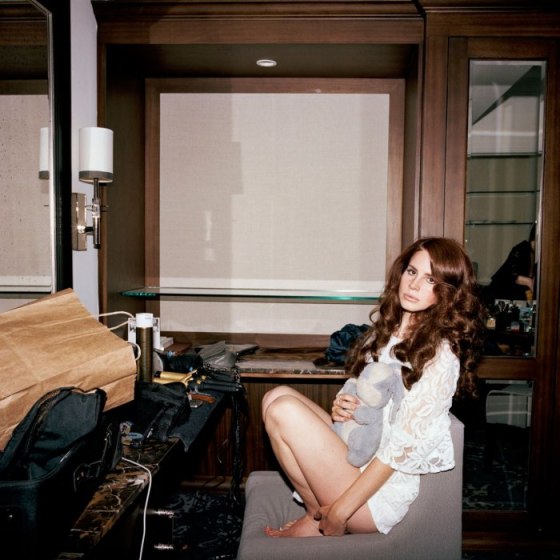 Chuck’s bedroom on the Upper East Side, June 2010.

As the current face of H&M, Lana Del Rey is making headlines with her signature style.  What do you think of her?

2 thoughts on “Lolita Lost in the Hood: Lana Del Rey” 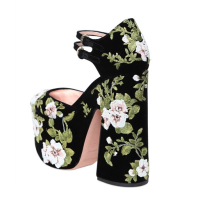